France is on its way to approving a project to export 100 Gigawatt hours per day of gas to Germany from 10 October as the Energy Regulatory Commission launched the project’s public consultation phase on Thursday (15 September) – the second last step before launch.

Following French President Emmanuel Macron’s announcement on 5 September that France and Germany agreed to a gas solidarity agreement during a press conference after meeting German Chancellor Olaf Scholz, French gas system operator GRTGaz announced on 7 September that tests carried out on the gas interconnector connecting the border areas of Obergailbach and Medelsh September has been successful.

This gave France’s energy regulatory commission, CRE, the go-ahead to launch the project’s public consultation phase on Thursday (15 September), which will run until 27 September to confirm costs for providers and consumers.

For France to start sending gas to Germany via the pipeline from 10 October, the CRE will still have to wait for the French Superior Energy Council to give its opinion on the costs, so that it can give its final green light.

If approved, the project will allow GRTGaz to sell 100 Gigawatt hours per day (GWh/d) to Germany, with the possibility of selling unsold gas the day after.

The quantity amounts to what about four nuclear reactors can produce a day, said GRTGaz CEO Thierry Trouvé during a presentation of the project on Wednesday (14 September).

Gas has become a hot commodity in Germany since imports from the Nord Stream 1 pipeline – which accounted for over a quarter of the country’s gas consumption – were suspended on 1 September.

This Franco-German project could thus close the gap caused by the Nord Stream 1 suspension and help Germany – which consumed a total of 1.55 TWh/d of electricity in 2021 – meet its energy needs.

“We must be responsive so that European solidarity with regards to gas and electricity is concrete,” tweeted CRE’s new president, Emmanuelle Wargon following the announcement.

The project could thus come as a saving grace for Germany, which, since August, has been calling on France to lift its opposition to the Franco-Spanish MidCat pipeline for which construction has been on hold since 2019, and for which French President Emmanuel Macron said that he would only change his position if he were convinced of the project’s usefulness. 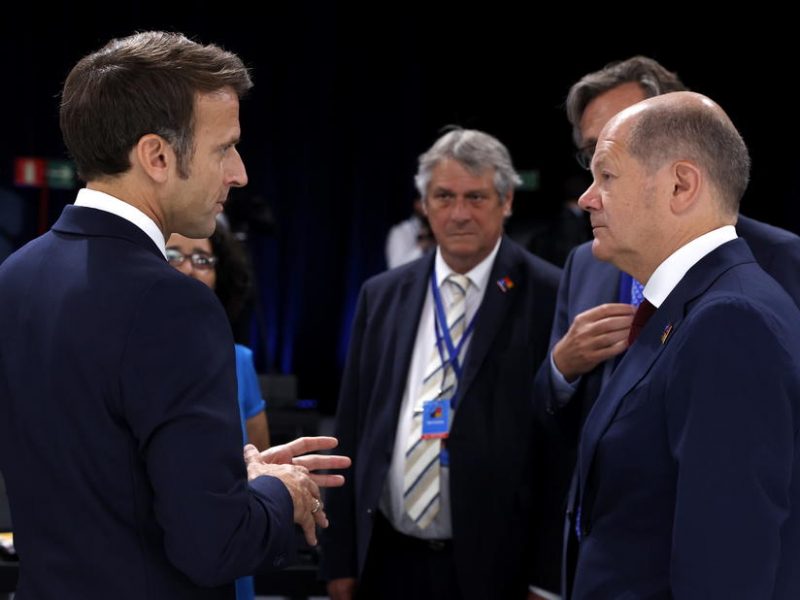 European Commission President Ursula von der Leyen’s call for greater EU “energy solidarity” during her State of the Union address could be difficult to achieve, as the Franco-Spanish MidCat gas pipeline project – on hold due to France’s continued opposition – already shows.

But the project could be slowed down or even cancelled.

The only gas pipeline between France and Germany is the one connecting Obergailbach and Medelsheim, but only operates from East to West and allows up to 650 GWh/d of gas to be imported into France.

Towards Gemany, the French flows all transit from the Dunkirk LNG terminal via Belgium.

This means that the dispatch of this new capacity will be conditional on the successful completion of urgent flow reversal work, which could affect the operation of the infrastructure., GRTGaz has warned.

On top of that, the planned 100 GWh/d will be conditional on GRTGaz’s network capacity – meaning it will depend on daily French consumption levels, as well as on the level of the gas storage site of Storengy – a subsidiary of Engie – at Cerville in Meurthe et Moselle, which has a capacity of 1.5 billion cubic metres.

Flows can thus be brought down to zero.

Besides, the gas will also have to be transferred according to French rules which require adding an odour to the gas for safety reasons – something the Germans do not require.

For now, it is still unclear how long the project will last, though the winter will likely show the project’s sustainability in the long run. 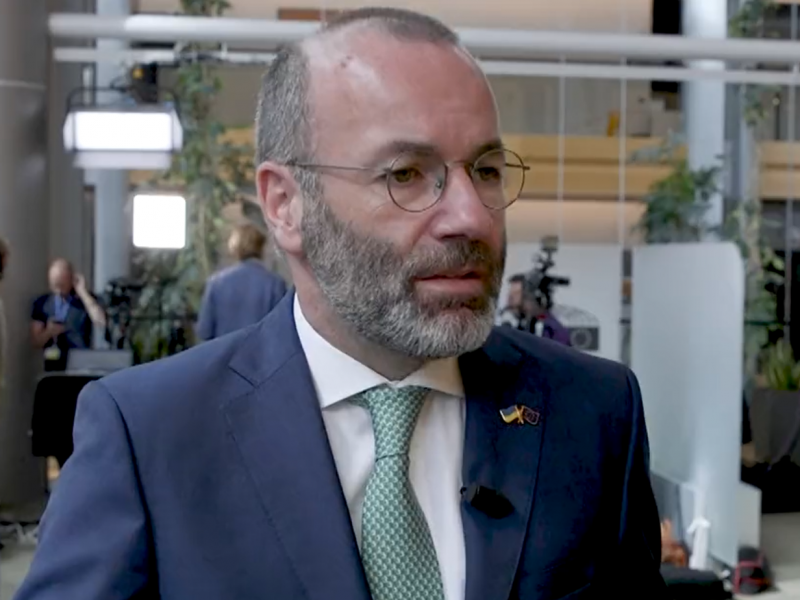 The leader of the European People’s Party group in the European Parliament has criticised EU countries for not showing enough solidarity as the energy crisis unfolds, taking particular aim at French President Emmanuel Macron for opposing the Franco-Spanish MidCat pipeline, but also German Chancellor Olaf Scholz for continuing to phase out nuclear.