Greece has cut Russian gas imports by more than half this year thanks to increased deliveries from other producers to its sole liquefied natural gas (LNG) terminal near Athens, the country’s gas grid operator said on Thursday (22 September).

Greece has relied on Russia for about 40% of its gas needs for years but it has ramped up LNG purchases from other countries in line with a European Union plan to cut dependence on Russian energy. It has been receiving Russian gas via the TurkStream pipeline which also delivers to Hungary via Serbia. 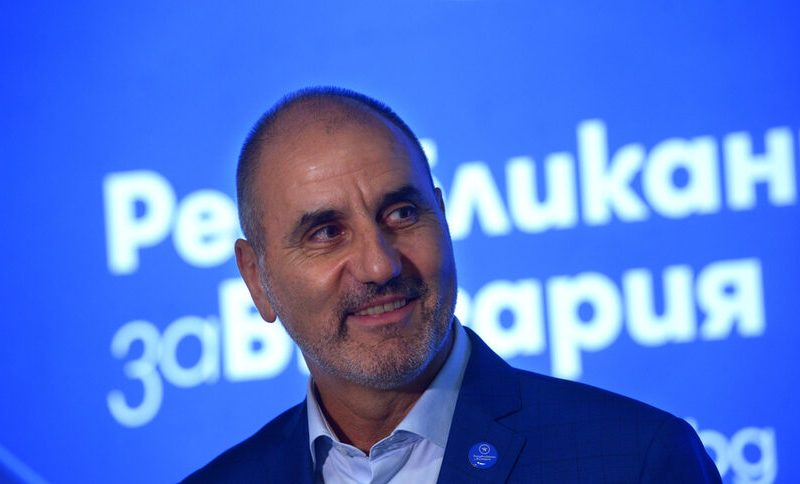 Bulgarian politician: Brussels does not know the truth about TurkStream

TurkStream gas pipeline is a conduit for Russian interests in Southeast Europe and should be subject to sanctions, Tsvetan Tsvetanov, a former close associate of Boyko Borissov, who as prime minister ensured the construction of the Bulgarian section for a record time, told EURACTIV.

It is attracting growing interest from domestic and regional importers and has played a pivotal role in Greece’s energy strategy and its efforts to boost security of supplies ahead of winter, Maria Rita Galli, the chief executive of the Greek gas grid operator DESFA told Reuters.

“Already this year, having maximised the use of Revithoussa, we have seen the import of gas from Russia dropping from 40% to less than 20%”.

With increased demand for LNG across the world, cargoes arriving in Revithoussa have doubled year-on-year.

Bulgaria has also been importing LNG through the terminal after being cut off from Russian supplies following its refusal to pay in roubles.

Speaking at an energy conference in Bucharest on Thursday, Greek Energy Minister Kostas Skrekas said his country had exported 2 billion cubic metres (bcm) of natural gas to Bulgaria and neighbouring countries so far this year, up from 0.7 bcm in 2021.

“There is a growing interest. We have many interested parties looking at booking slots in the terminal,” Galli said. “In October, we will run the auction for 2023… and we do expect strong interest from national and international players.”

Nearly two-thirds of 6.5 bcm of gas that Greece consumes annually is used for electricity generation.

Like other European countries, it has grappled with soaring energy prices and has spent some 9 billion euros since last year to subsidise power bills for households and businesses.

To cope with the sky-rocketing cost and minimise the risk of gas shortages in the event Moscow cuts flows, the country has reopened some coal-fired plants and is ready to switch some gas-fired stations to diesel.

In July, DESFA leased a vessel or a so-called floating storage unit (FSU), which is moored close to Revithoussa and can boost its storage capacity by an additional 145,000 cubic metres of gas, if needed.

The vessel is expected to remain there until the end of 2023, while DESFA is looking into a permanent solution that would involve the purchase of a vessel that could be connected to Revithoussa with a pipeline, Galli said.

“If we didn’t have Revithoussa today, we would be like other central Balkan countries, totally reliant on imports of Russian gas,” she said.