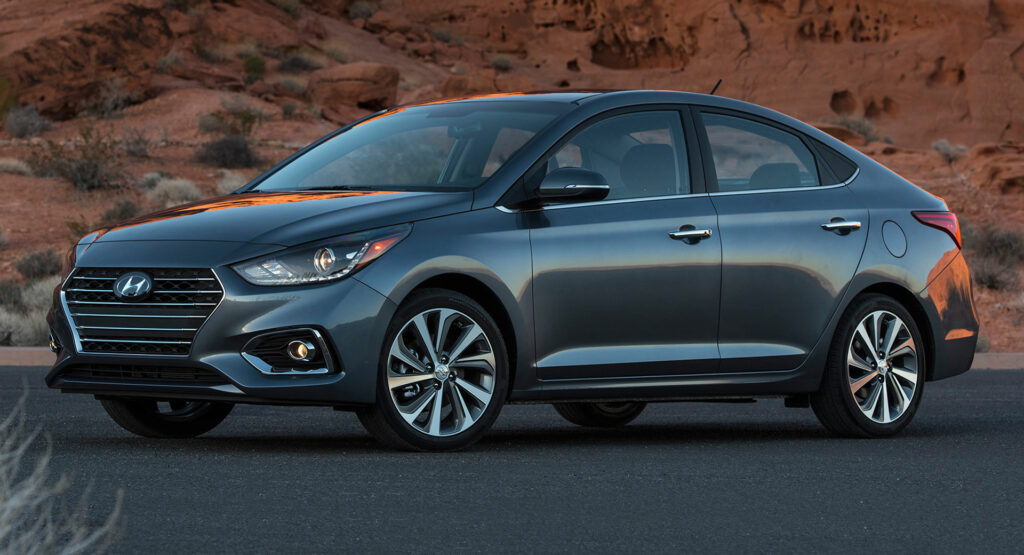 Dodge Chargers and Challengers are popular with thieves, but they’re getting some unlikely competition from Hyundai and Kia.

According to a Highway Loss Data Institute (HLDI) analysis of 2021 insurance claims, “Among 2015-19 model year vehicles, theft claims were nearly twice as common for Hyundai and Kia vehicles, as a group, as for all other manufacturers.”

Also Read: New Lawsuits Claim Hyundai And Kia Models Are Too Easy To Steal After Rise In Thefts Fueled By Social Media 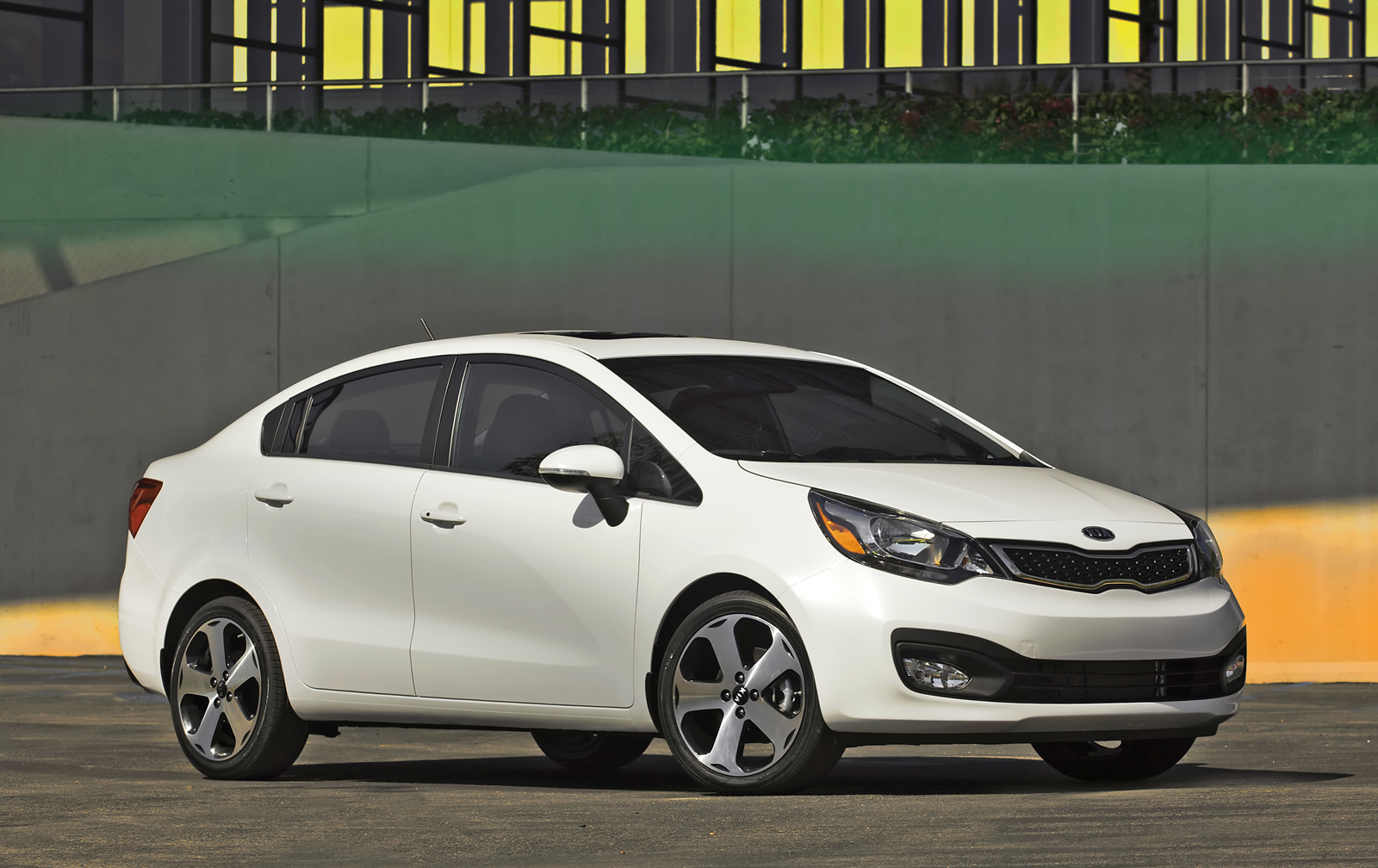 That’s a glaring difference and one that has been highlighted on social media to great effect. As the study noted, “In one of the earliest-affected states, Wisconsin, the fad caused overall losses from Hyundai-Kia thefts – the amount paid on theft claims per insured vehicle year – to soar to more than 30 times the 2019 level.”

HLDI Senior Vice President Matt Moore noted the analysis found “Some vehicles may be targeted because they’re fast or worth a lot of money, and others because they’re easy to steal.” Hyundai and Kia models fall into the latter category and Moore pointed out, “Our earlier studies show that vehicle theft losses plunged after immobilizers were introduced. Unfortunately, Hyundai and Kia have lagged behind other automakers in making them standard equipment.”

Hyundai said the company is concerned about the recent rise in thefts, but noted “all of our vehicles meet or exceed Federal Motor Vehicle Safety Standards.” The company went on to say that “unfortunately, our vehicles have been targeted in a coordinated effort on social media.” 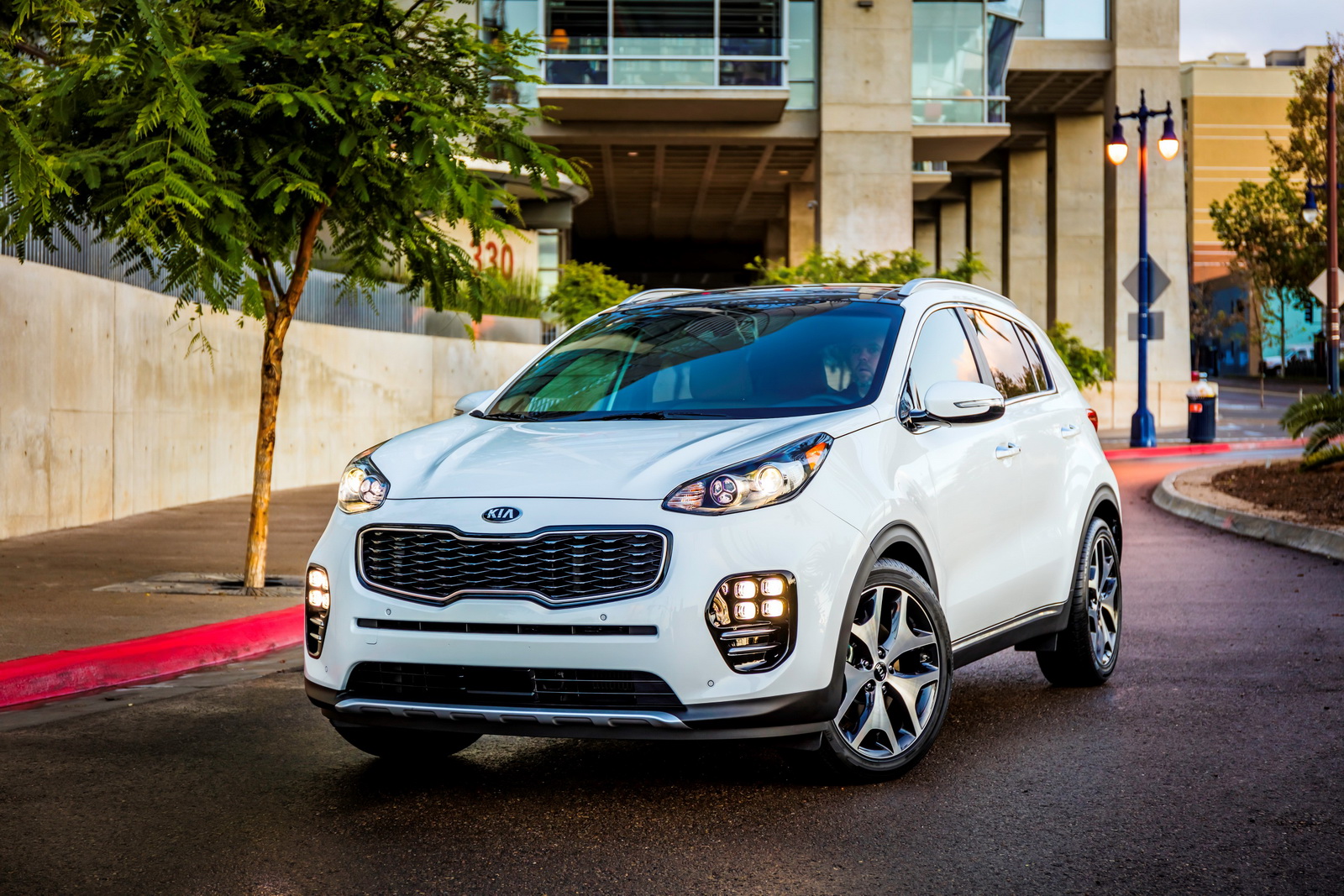 Kia offered a similar statement, but added “criminals are seeking vehicles solely equipped with a steel key and turn-to-start ignition system” and “the majority of Kia vehicles in the United States are equipped with a key fob and push-button-to-start system” that makes them harder to steal.

That’s little consolation for owners and the HLDI noted the Hyundai Accent, Kia Rio, and Kia Sportage have all climbed into their top 20 list for whole vehicle thefts. To help address the problem, Hyundai will offer a security kit at dealerships next month.

That being said, there are things Hyundai and Kia owners can do to lessen the chances of becoming a victim. If possible, park in a locked garage or a well lit area. Owners can also purchase steering wheel locks, such as The Club, or aftermarket immobilizers.

It also goes without saying, don’t leave your keys in the car. That may sound like stupid advice, but this common sense safety measure could prevent tens of thousands of thefts annually as 84,131 vehicles were stolen with their keys in them in 2019. 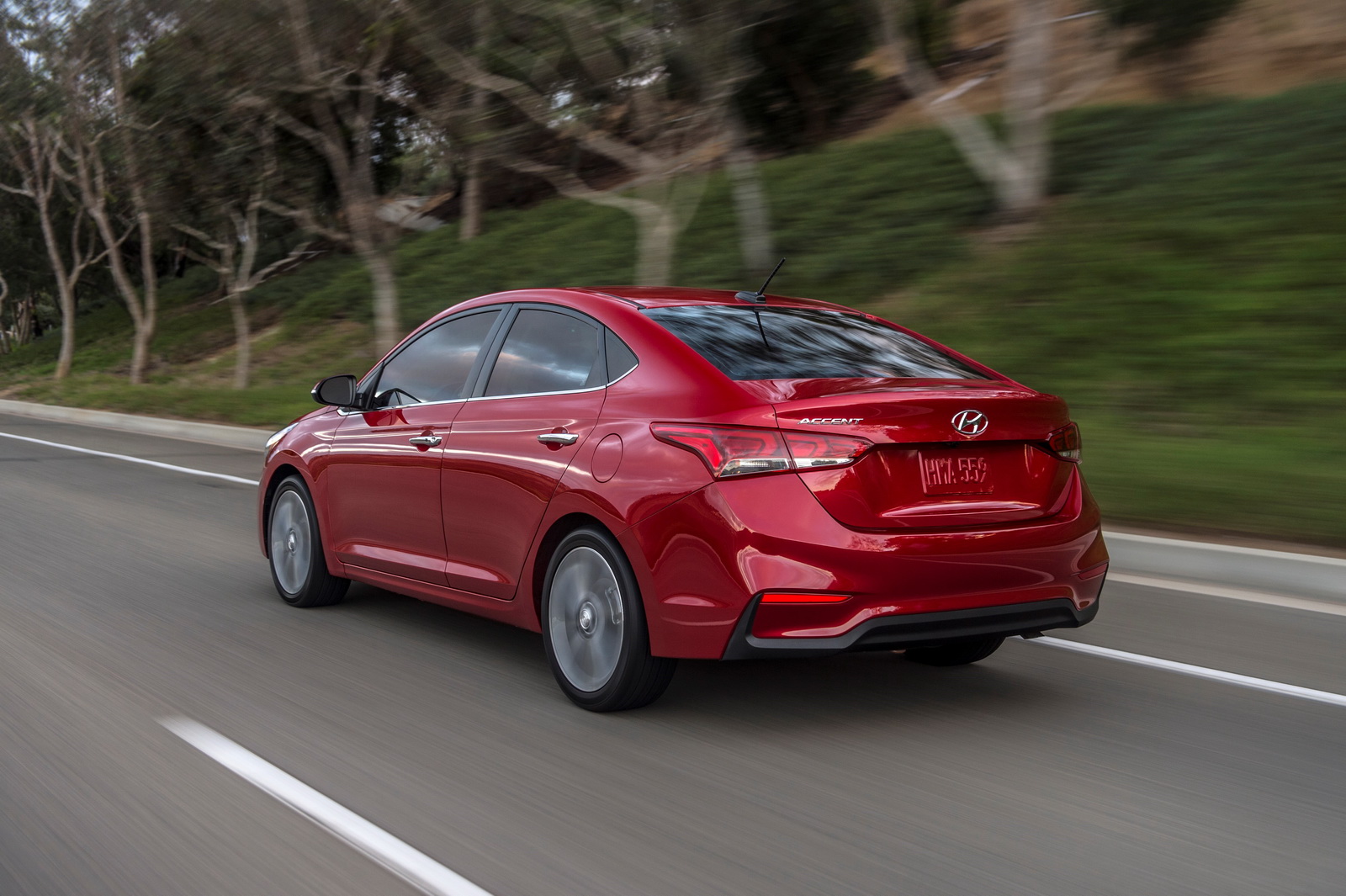