It appears that King Charles III’s hands have taken a beating amid greeting hundreds of people over the last week.

The King was shaking hands with members of the public during his first trip to Wales since Queen Elizabeth II died on Sept. 8 at the age of 96.

Hundreds of people lined the streets outside Llandaff Cathedral to get a glimpse of King Charles – who previously served as the Prince of Wales for 53 years prior to Prince William.

During the greetings, the inner side of the 73-year-old King’s hands appeared redder and more sensitive at the knuckles and joints of his fingers. He has yet to address the reason for the seemingly raw appearance, but social media users still expressed their concern.

“There’s now been a few photos surfacing of the now King Charles’ very.. VERY.. swollen, red hands.. is this man ok? William might need to start preparing himself,” one user tweeted. 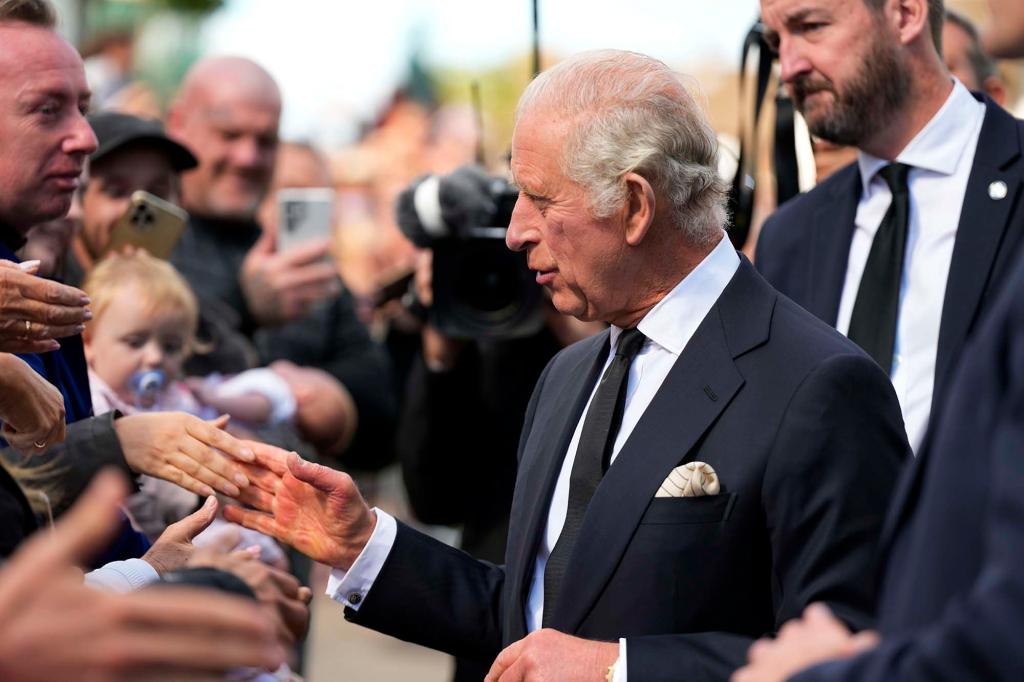 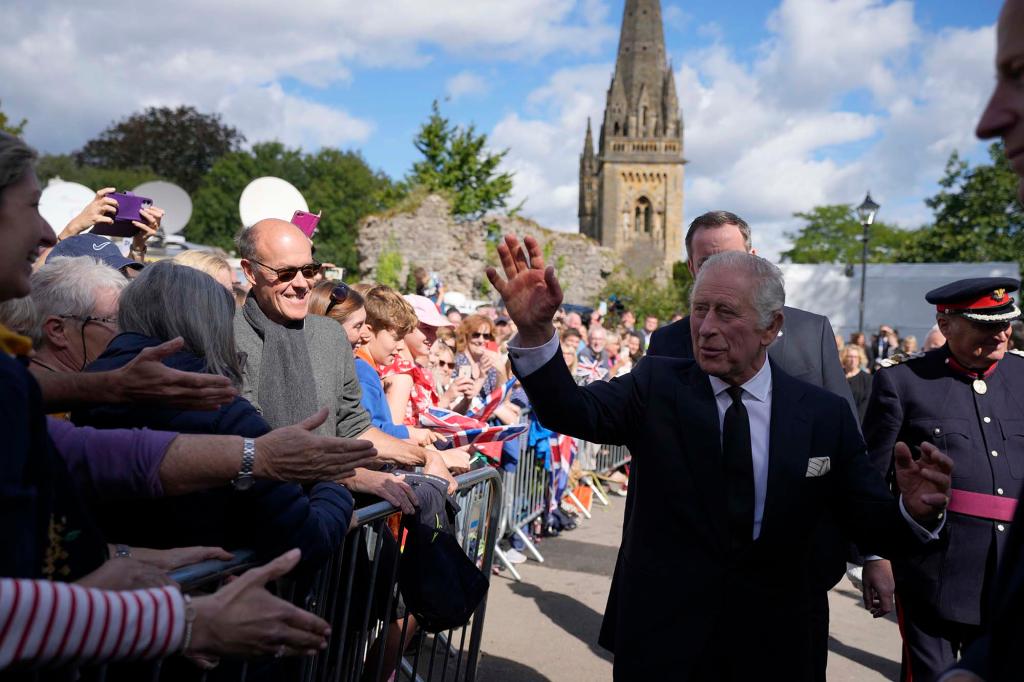 Prince Harry and Prince William reunited with their respective wives,…

“King Charles has red hands!! any ideas?” another asked.

“I’ve been wondering for a while now … what’s going on with Charles’ big red hands?” someone else tweeted.

Some royal family followers also wondered if his hand coloring represented his health – as fans pointed out Queen Elizabeth II was photographed with dark blue bruising hands just two days before she died.

The monarch has faced scrutiny from the public before about his hands – or rather his fingers in particular – for resembling “sausage links.”

“There aren’t any immediate health concerns to be concluded from swollen fingers and is most likely a sign of his age,” Dr. Gareth Nye told the Daily Star last week.

The King and his wife, Queen Consort Camilla, greeted the public after leaving Llandaff Cathedral for a service by Archbishop of Wales, the Most Rev. Andrew John, in Cardiff.

After the service, the King arrived to the Senedd where he addressed members of the Welsh Parliament in a bilingual speech. 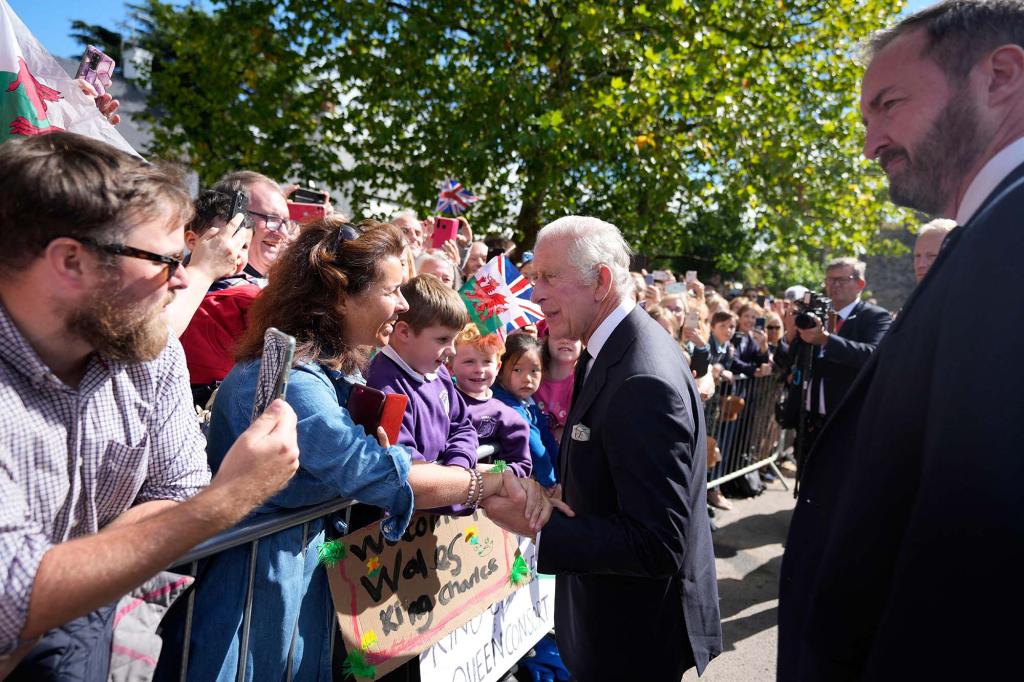 King Charles III delivered a bilingual speech to members of the Welsh Parliament on Friday. 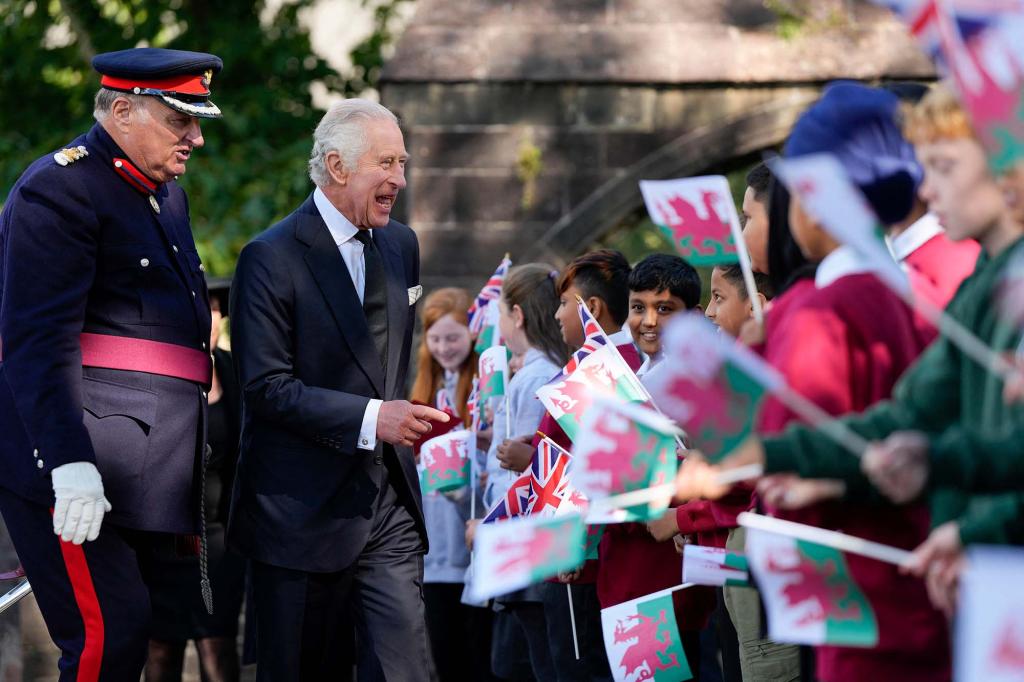 King Charles III delivered a bilingual speech to members of the Welsh Parliament on Friday.

Prince Harry and Prince William reunited with their respective wives,…

“For all the years of her reign, the land of Wales could not have been closer to my mother’s heart,” he said in part.

The King and Queen Consort, 75, are currently on tour of the UK to mourn the monarch’s loss and address the public in their new roles.

Queen Elizabeth II’s funeral will take place on Monday, Sept. 19 at Westminster Hall. The public is currently paying their respects to Her Majesty after her coffin arrived in a grand procession on Wednesday.