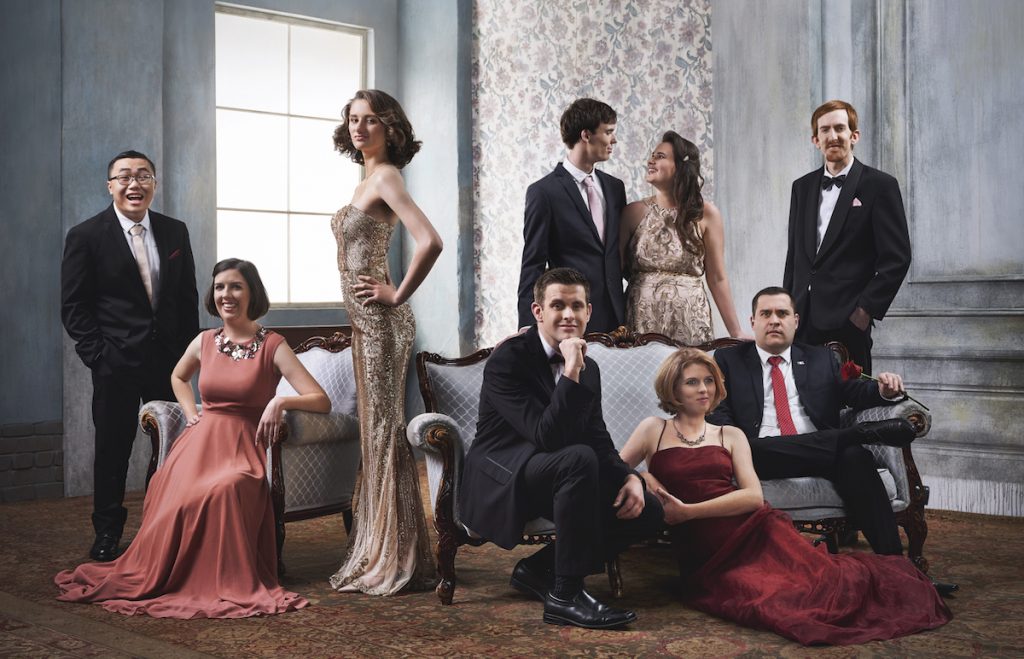 Love On The Spectrum

US streamer Netflix is investing into dating with a flurry of renewals for its unscripted series, including Love On The Spectrum and The Ultimatum: Marry or Move On.

Love On The Spectrum follows people on the autism spectrum as they navigate the world of dating and relationships, with Northern Pictures producing, while The Ultimatum: Marry or Move On is moving into a second season following its April debut.

The show, which spent four weeks on Netflix’s Global Top 10 English TV list, tracks six different couples on the verge of marriage and explores over eight weeks whether they want to tie the knot or split up. Kinetic Content produces.

A spin-off is also in the works with The Ultimatum: Queer Love, which will follow five new couples made up of women and non-binary people who are at a crossroads in their relationship. It is also from Kinetic, the prodco that produced Netflix’s Love Is Blind and which was acquired by Peter Chernin’s North Road Company earlier this year from Red Arrow Studios.

The US prodco is also behind upcoming seasons of Indian Matchmaking and spin-off, Jewish Matchmaking. Netflix said the latter would feature “singles in the US and Israel as they turn their dating life over to a top Jewish matchmaker.”