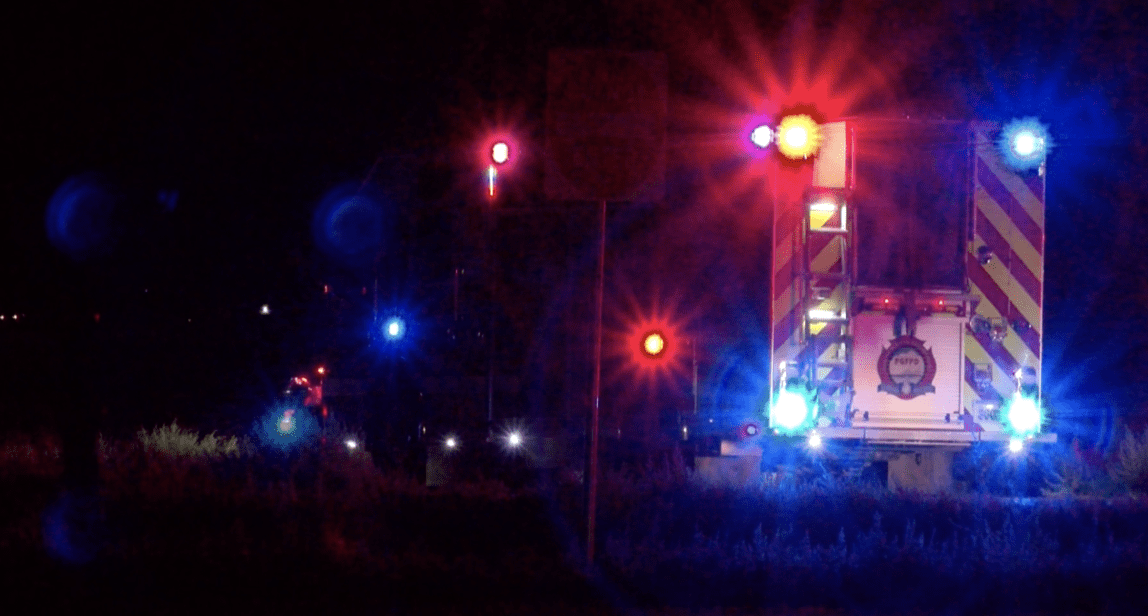 A suspect was taken to the hospital after the Platteville police vehicle they were in was hit by a train Friday evening.

The crash happened just before 8 p.m. in the area of Highway 85 and Weld County Road 36.

The suspect was taken to the hospital with a significant brain injury, according to Colorado State Patrol. The officer was not injured.

The train did not derail and is still on the tracks, CSP said. Union Pacific has been notified about the crash.

Authorities are investigating the incidents that led up to the crash.