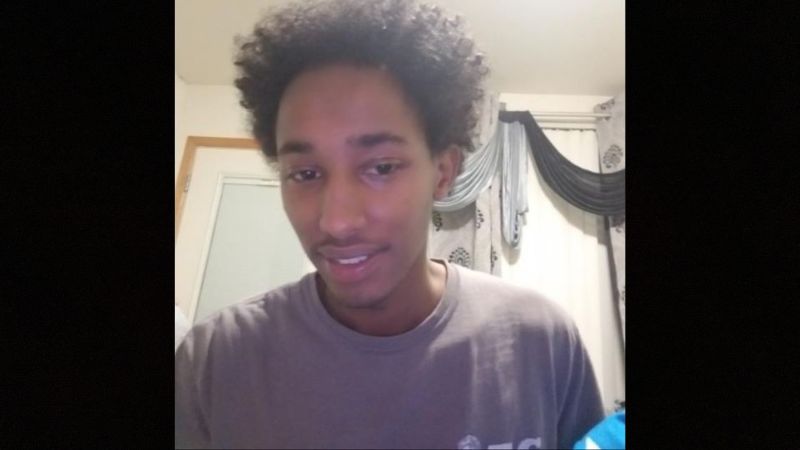 PORTLAND, Ore. (KOIN) — Portland police have identified the man that was shot and killed near Northgate Park in the Portsmouth Neighborhood on Monday.

PPB says that 23-year-old Essadin Jamal Hassan died from a gunshot wound. They are ruling his death a homicide.

Police responded to the shooting around 7:30 p.m to find a person, later determined to be Hassan, had been shot. He was taken to the ER by a private vehicle but later died.